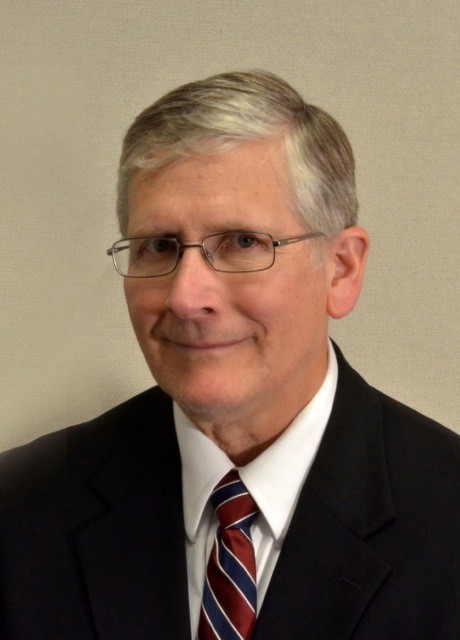 Dr. George Sabo III, a professor of anthropology and environmental dynamics at the University of Arkansas, Fayetteville, became director of the Arkansas Archeological Survey on July 1, 2013.

Sabo has served as the AAS research station archeologist at the University of Arkansas, Fayetteville, since 1979. During that time he has secured more than $1,000,000 in grants and contracts, including three major grants from the National Endowment for the Humanities. He has written, co-authored and edited 12 books and monographs and contributed to the award-winning University of Arkansas Press volume, “Arkansas: A Narrative History,” which recently released its second edition.

Sabo has directed several major archeological research projects in Arkansas, including excavations of pre-Columbian Indian mound sites, excavation of a Buffalo River site with a 10,000-year record of occupation and investigations of historic sites including the Van Winkle Mill in Hobbs State Park and Conservation Area.